Web3 developer infrastructure startup Alchemy, which last raised a $200 million Series C1 last February, has just made its first acquisition ever — and it’s in the education space. The company purchased education startup ChainShot, which runs coding bootcamps for aspiring web3 developers, Alchemy cofounder and CEO Nikil Viswanathan told TechCrunch exclusively. Alchemy did not disclose the terms of the deal.

For Alchemy, the acquisition seems like a fit considering the company’s goal is to be the starting point for developers looking to build apps on the blockchain. It’s often referred to the Amazon Web Services (AWS) of web3 and says it has seen a 10x increase in the number of teams building on its platform over the past 12 months. Its valuation has grown at a staggering rate, too, even for a crypto startup — it gained that $10.2 billion valuation just 16 months after it launched.

Its rapid growth has certainly garnered attention from investors, a group that includes high-profile names such as Lightspeed, Silver Lake, a16z, Coatue and Pantera. The company says it powers over $150 billion in transactions annually for clients including NFT platform OpenSea and DeFi app Quantstamp.

Alchemy, which aims to be the ‘de facto platform’ for developers to build on web3, is now valued at $10.2B

Its target, ChainShot, began as a hackathon project at the ETHDenver conference in 2018, ChainShot cofounder Cody McCabe told TechCrunch in an interview. McCabe, who was inspired to found ChainShot after going through a coding bootcamp himself, said the company was bootstrapped before Alchemy bought it. In addition to the founders’ personal capital (which McCabe said included funds formerly in his 401k), ChainShot covered its costs largely through grants available through its connection to the Ethereum ecosystem as well as through web3 crowdfunding platform Gitcoin, he added.

While ChainShot declined to share the actual number of students it works with, the company touted its 180% growth in student enrollment since January 2022.

Over half of the students that have gone through its program have landed jobs within six months after graduating, McCabe said. That certainly seems high compared to other coding bootcamps like Lambda School, which reportedly has around a ~30% placement rate — and it’s worth noting that many of the best-known coding bootcamps are believed to have exaggerated their placement numbers. 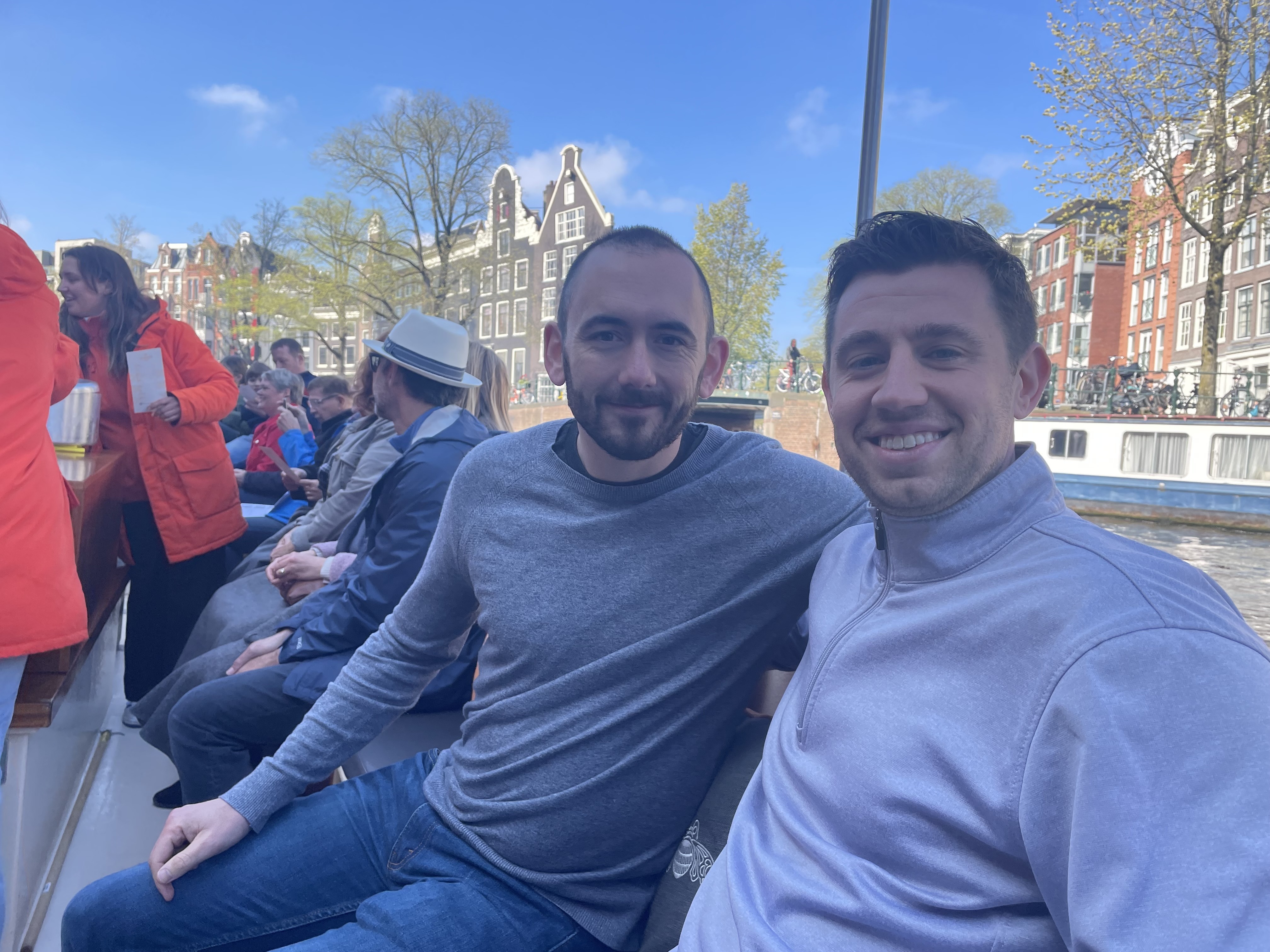 Another web3 focused coding bootcamp, Encode Club, told TechCrunch in May that it had a 50%+ placement rate, similar to ChainShot, but it primarily accepted experienced coders into its program. ChainShot, in contrast, no longer has a vetting process for its students, and when it did in the past, it looked for “people that were trying to actively change and get into the ecosystem” rather than seasoned software engineers, McCabe said.

“We looked at all the education platforms in the space, and the results spoke for themselves in terms of ChainShot being the best,” Viswanathan said.

ChainShot’s program is currently built around its 10-week holistic bootcamp tailored toward developers looking to build on Ethereum, McCabe explained. The company plans to add more asynchronous content, such as videos, as it integrates with Alchemy and it also hopes to expand its offerings to other blockchains over time, he added, noting that ChainShot had just four employees this past year.

Once rolled up into Alchemy, ChainShot will join the crypto infrastructure company’s two other education-related properties, self-paced coding programs Web3 U and Road to Web3. It will also drop the fees it previously charged students and offer its product at no cost instead, a longstanding goal of ChainShot’s that is now possible under the Alchemy umbrella, McCabe said.

As for Alchemy, Viswanathan hinted that it would continue to keep an eye out for potential acquisition targets, particularly in the developer tooling space, as it looks to significantly expand its offerings with a team of 90 employees.

“We’re a small team … if we had 500 people, everyone would be working 24/7 and we’d pump out a bunch more products, but we have a lot of things that we just can’t build because of our bandwidth constraints in terms of engineering capacity. So we will always look to augment our services,” Viswanathan said.

“At the end of the day, it’s all about how to provide a great experience to people building in web3, and if we see a team that has a product that enables a better experience for our customers, we’ll definitely be excited about working with them,” he added.